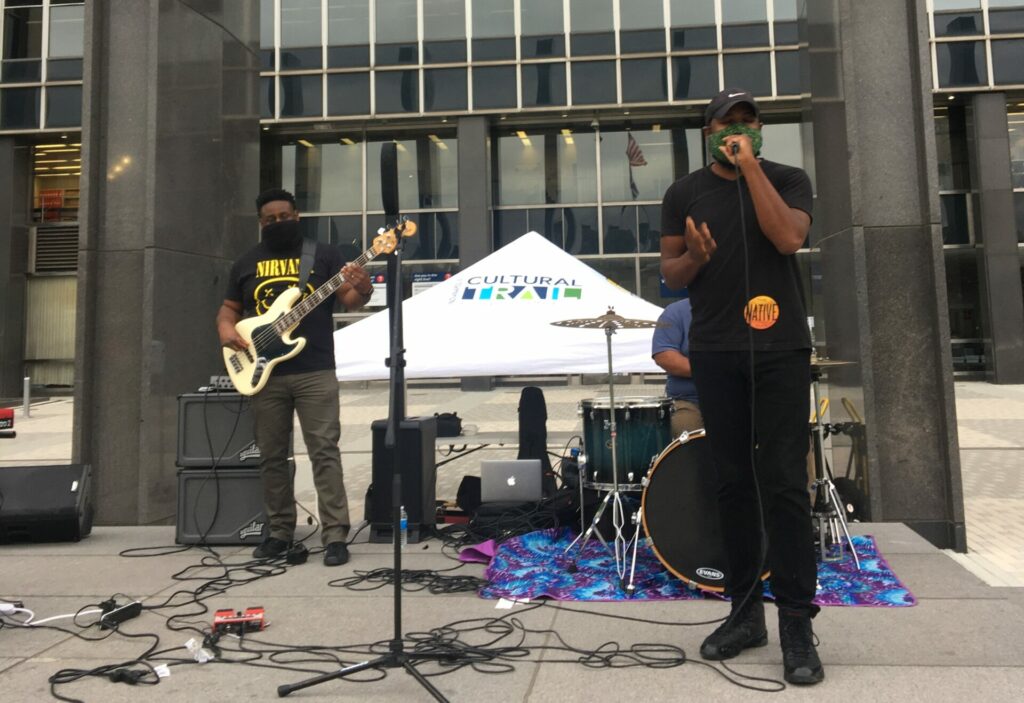 “When the line for early voting started to wrap around in Lugar Plaza, organizing a lineup of local musicians to entertain people while they wait felt like a way that the Indianapolis Cultural Trail could both provide a dynamic experience and also support Indy’s professional musicians,” said Indy Cultural Trail executive director, Kären Haley. Lugar Plaza is bordered and connected by  the Cultural Trail and we are excited to welcome so many people to both the Plaza and to our city’s vibrant  arts and culture scene while they wait to vote.”

Live at Lugar Plaza began on Monday at 8:30 a.m. and will continue each day of early voting. Examples of musical groups that have already performed include Clint Breeze and the Groove, Charlie Balentine Trio and Native Son. Follow the Indianapolis Cultural Trail, @IndyCulturalTrail, on social media for more information on which musicians will be performing each day.