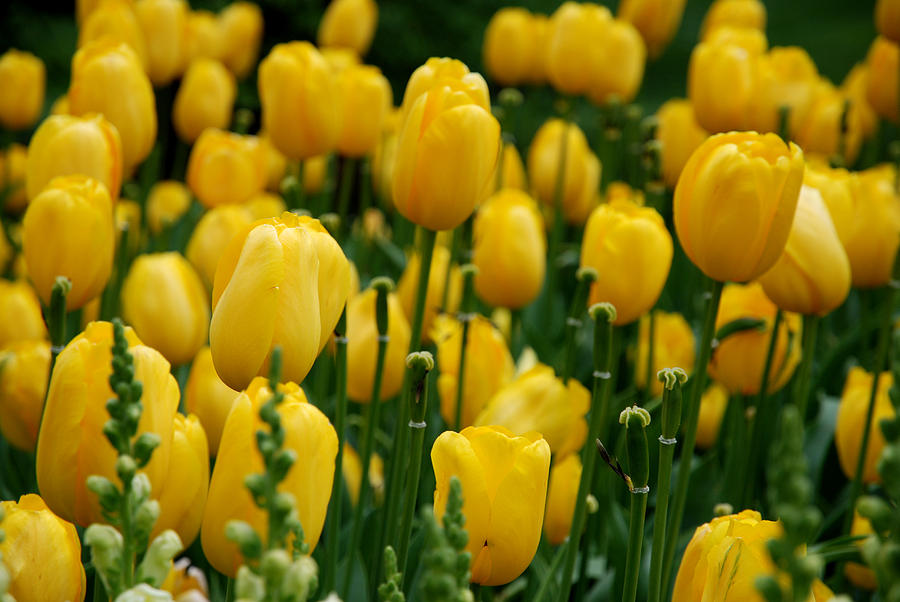 Tulips! Lots and lots of yellow tulips. Organized by the City of Indianapolis The Cultural Trail along with Indy Parks, Keep Indianapolis Beautiful, and Downtown Indy have each planted 1000 yellow tulips bulbs around Indianapolis to remind people to complete their 2020 census forms. The tulips are a part of the larger “Count Me Indy” campaign, an effort to get the most accurate count of Indianapolis residents possible. April 1st is the official census day so as you see these poking out of the ground and begin blooming get excited for spring and remember to turn in your forms. The Cultural Trail has planted ours en masse along the center beds in front of the State House along the Washington corridor. 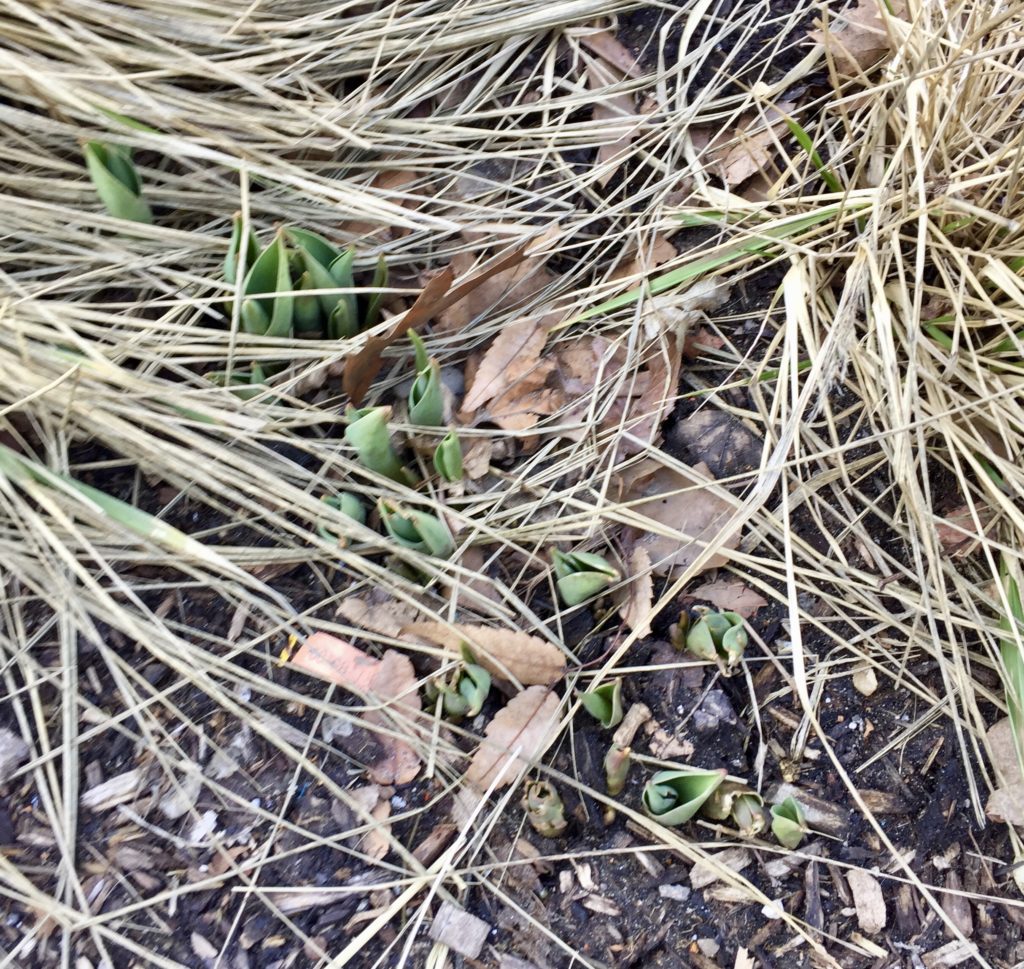